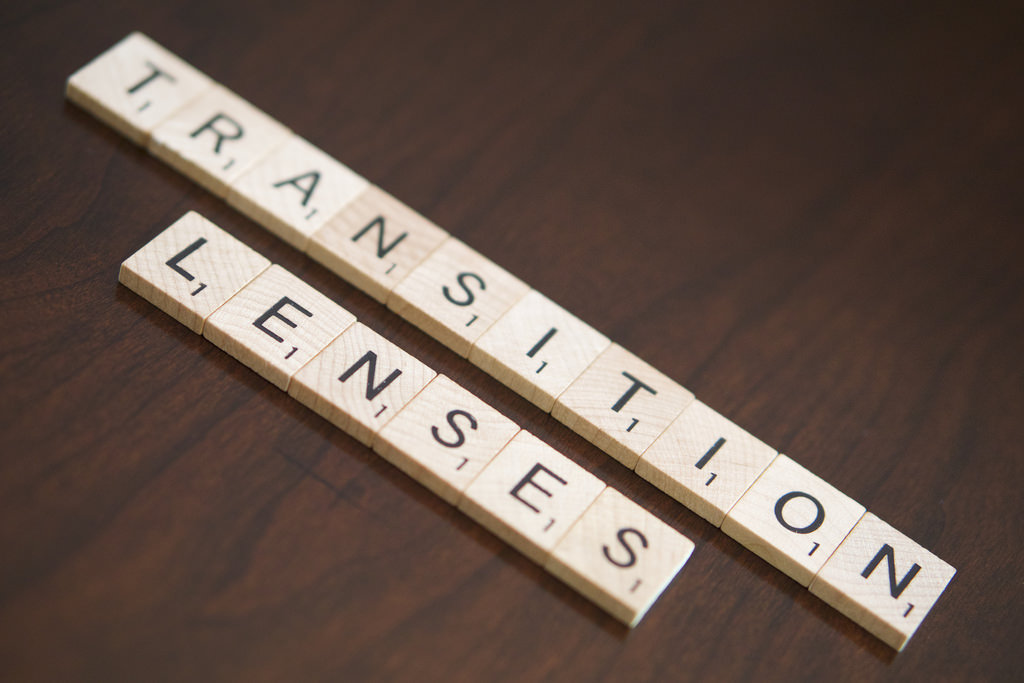 Bear in mind that some of the links on this website are affiliate links. If you go through them to make a purchase we will earn a commission at no extra cost to you but helps support our website. Keep in mind that we link these companies and their products because of their quality and not because of the commission we receive from your purchases.

This post was most recently updated on November 7th, 2019

Transition lenses have come a long way since  I first started wearing glasses back in the late 90s. Transition lenses are a specific brand for photochromic lenses, which are lenses that automatically adjust to sunlight. Even though Transitions is a specific brand and not the term for these lenses, over the years many eye care professionals have commonly referred to all lenses that are light sensitive as “transitions”.

These lenses make it more comfortable when you are out in bright sunlight but are clear when you are indoors. You can also find these lenses under the terms, “light-adaptive lenses”, “variable tint lenses”, or “photochromic lenses”.

Back in the day whenever you got photochromic lenses in glass lenses, the molecules that darkened when exposed to UV were embed in the glass material. That meant how dark the lenses got relied on how thick the glass material was. The problem was that prescription lenses have various levels of thickness. This meant that you would have a lens where parts were darker than others. Years later, Transition Optical introduced the plastic photochromic lens in which the molecules were on the surface of the lens, which leads to a more uniform darkening of the lenses.

Over the years photochromic lenses have improved drastically, which has lead to the lenses changing quicker, and becoming darker, as well as being clearer when you are indoors. The lifetime has also increased, I remember when I had my first photochromic lenses they turned yellow after about a year. Today, I have had some backup pairs of glasses that are 3-4 years old and the lenses still work just as good as the day I purchased them.

So in this article, I am going to provide the pros and cons of using photochromic lenses. This isn’t going to be a list of what people generally think about photochromic lenses, but just a first-hand experience from someone who has used these lenses for over 20 years. Let’s us begin.

There are many great benefits to having photochromic lenses, they do a great job at providing a comfortable viewing experience when you are outside. The automatic darkening makes it seem like the change is seamless when you are going outside, to me it just makes it seem like someone just turned the brightness down on the sun. It is a comfortable and very subtle change, so subtle that you might not even realize that your lenses got dark. So what are the many benefits, let’s dive in: 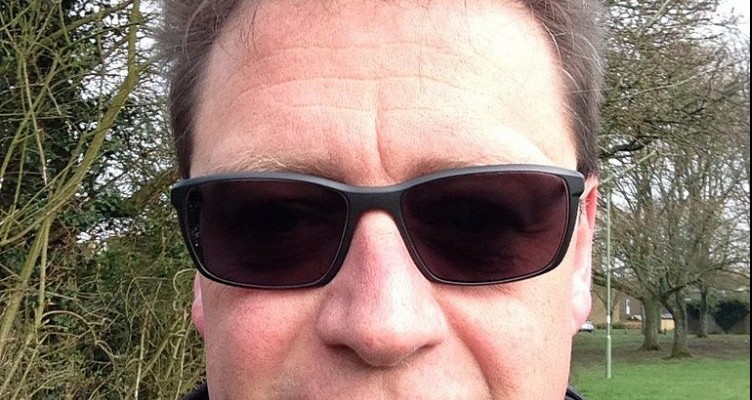 This is where you will learn why I always have to keep a backup pair of glasses that do not have transition lenses on them, Don’t get me wrong, I still love my transition lenses but they do have some minor… let’s just call them inconveniences. Alright, where do I start,

Would I Recommend Photochromic Lenses?

Well, this question isn’t necessarily a yes or no question. When I worked as an optician and I was helping you with your eyeglass order, whether or not I recommended you to get photochromic lenses would be largely based off of what you did for work, or enjoyed to do on your free time. If you spent a lot of time outdoors or worked outdoors you could benefit from having photochromic lenses. 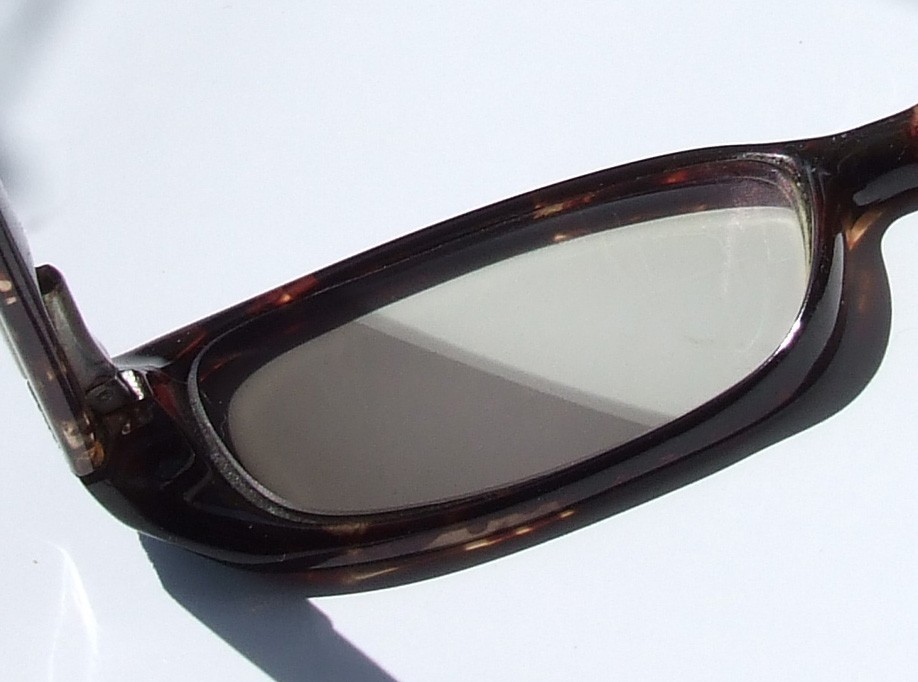 I personally love my photochromic lenses, I do keep a pair of polarized prescription sunglasses in my car that I could use for driving. There is truly nothing that could replace a polarized pair of sunglasses for driving. Even for some recreational activities such as fishing, it would be more beneficial to have polarized sunglasses to cut down the glare from the water surface.

Are they worth it? To me, I thought they are worth the extra money. Especially if you are someone that wears prescription glasses and you like to go to sporting events or spend time outdoors. They can provide a very comfortable viewing experience by cutting down the glare from the sun. There may be a few inconveniences but, they aren’t that much of an inconvenience to be a deal breaker.

If you have any further questions about transitions, feel free to drop a comment below, and I will get back to you as soon as possible.